We’re testing a way to write longer on Twitter. pic.twitter.com/SnrS4Q6toX

Users will be able to write anything in a long-form text format with Notes. People have pointed out that this is technically blogging, and they’re not wrong. This feature allows attaching images, videos, gifs, and links.

Twitter then shared a few writers who were lucky enough to help test the feature first. Though a majority of everyone on Twitter can’t write on Notes yet, the app has allowed us to read them to get a feel of the feature.

No official release date has been announced yet, but we’re expecting Notes to roll out for all users any time soon.

Meta Shopping, But Make It Designer

Good news in the Metaverse! You can now shop for designer clothes for your avatar.

Need a fresh fit for your avatar? We're launching our Avatars Store on Facebook, Instagram and Messenger so you can buy digital clothes. Mark Zuckerberg and @evachen212 tried out new looks from @BALENCIAGA @Prada @ThomBrowne ✨https://t.co/7SN0hdYz2D pic.twitter.com/Bp9zeK2ZNl

Meta will be launching an online store, and their first products on sale are from top brands such as Prada, Balenciaga, and Thom Browne. It’s giving luxurious Meta if that’s the aesthetic you want. Mark Zuckerberg, Meta CEO, promises that more brands will be available soon.

It coincides with the growing trend of fashion houses collaborating with tech companies, particularly gaming. You had Moschino on The Sims 4 and Balenciaga skins on Fortnite. Who knows what’s next?

We’re definitely keeping an eye out for Louis Vuitton bags on the Meta store.

This is beyond the obligatory birthday input when you first sign up on the app.

To help us provide people with experiences that are appropriate, it’s critical for us to understand people’s ages.

Adam Mosseri, Head of Instagram, announced their continuous efforts to create the perfect Instagram experience for us, and our ages are critical for their next moves. They introduced two (2) new ways to verify users’ age: Social Vouching and Video Selfie.

For the Video Selfie, as the name implies, the user needs to submit a video selfie of themselves and, in partnership with Yoti, Instagram will predict your age.

Social Vouching requires further verification from three (3) of your mutuals. Instagram will ask your age, and then they will ask you to select mutuals that will vouch for you if you’re telling the truth.

These are additions to their ID verification methods.

According to Instagram, “You will still be able to upload your ID to verify your age with forms of identification like a driver’s license or ID card. We will use your ID to confirm your age and help keep our community safe. Your ID will be stored securely on our servers and is deleted within 30 days.”

Just recently, eBay acquired the NFT marketplace KnownOrigin for an undisclosed amount. KnownOrigin is one of the largest places to purchase right now, and it must mean big things are happening at eBay HQ with this partnership.

Whether it’s encouraging more NFT sellers and collectors to use their site or for better control over transactions, this is a bold move for eBay to make, and we’ll be looking forward to updates in the future.

Are you one of the lucky ones?

Khaby Lame Is Now The King of TikTok

The deadpan comedian takes the crown Charli D’Amelio as the most followed TikTok account.

If you don’t recognize the 22-year-old Senegalese-born content creator, either you’re not on TikTok or you just haven’t realized it’s him. Khaby Lame is known for his #LearnWithKhaby series wherein he teaches you the obvious way to do things.

His TikTok account currently boasts 143.1 million followers and over 2 billion likes. Make way for the king!

Famous author J.K. Rowling was recently a victim of a prank call on Zoom. She was under the impression that she would be talking to Ukrainian President Volodymyr Zelensky to extend help to the children of Ukraine. When in reality, she’s on a call with a Russian prankster duo. 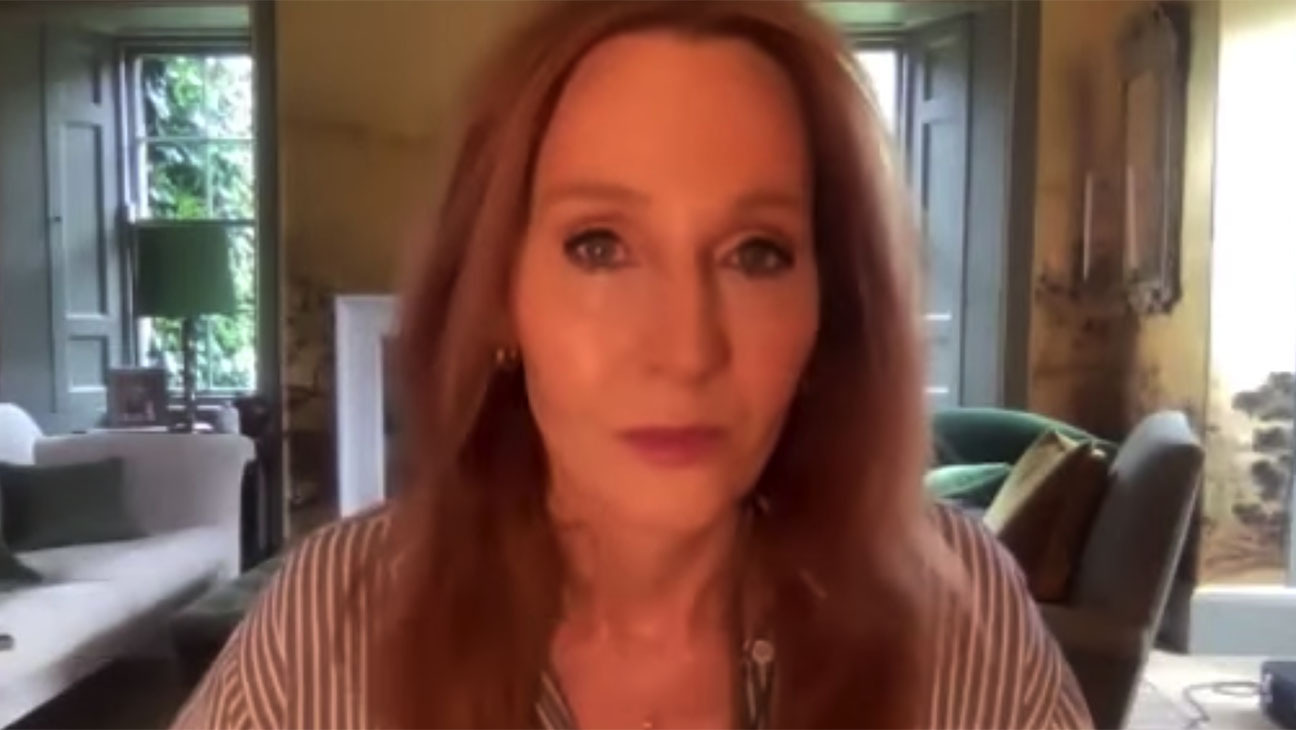 It went on for 12 minutes long. Awkward. The recorded Zoom call was then uploaded on YouTube.

This Is Not A Drill: Beyoncé Released New Music

A couple of days ago, Beyoncé caused a riot on the internet when all of her social media accounts were wiped clean. She changed all of her bios to 6. BREAK MY SOUL midnight ET

Break My Soul, which is out now, marks the first single from her newest album Renaissance coming out on July 29th. It’s been six (6) years since she released her album, Lemonade.

At the same time as Taylor Swift’s Carolina and Nayeon from TWICE’s solo debut album, Charlie Puth released his much-awaited song with Jungkook of BTS.

The song Left And Right depicts Charlie in a crisis because memories follow him everywhere to the point he’s seeing things that aren’t there. The music video portrays him talking to a therapist and seeing illusions of his co-singer on the track, Jungkook, wherever he goes.

Not to worry. The BTS ARMY sees Jungkook everywhere, too, Charlie.

and is “jungkook” in the room with us right now pic.twitter.com/E12FvB3SuD

yea yea we ALL see jungkook in the corner of our room sometimes UR NOT SPECIAL https://t.co/iUsywE34KJ

WHAT’S NEW IN SOCIAL TIKTOK LAUNCHES CONTENT FILTERS AND RATINGS TO HELP PROTECT USERS FROM POTENTIALLY OFFENSIVE AND HARMFUL CONTENT Say goodbye to unwanted content on your feed. TikTok is launching a new tool that allows users to automatically filter out videos with...

Netflix brings spatial audio to all devices, Publicis appoints an avatar as its Chief Metaverse Officer, and Thor: Love and Thunder storms into theaters

WHAT’S NEW IN SOCIAL NETFLIX BRINGS SPATIAL AUDIO TO ALL DEVICES Netflix has just leveled up the cinematic experience at the comfort of your own homes. With the help of Sennheiser’s AMBEO tech, they’re bringing spatial audio via any 2-channel stereo hardware, without...

Why do IKEA Hotdogs cost $1?

Due to recency bias, we tend to put more weight on things that happened to us recently.