Described as ‘your own personal think tank’, Twitter Create was made to help content creators reach their monetisation and engagement goals. This is in line with Twitter’s efforts to keep content creators on their platform and help maximise their presence. If you head to the site, you’ll be greeted with resources for podcasters, writers, gamers, musicians, and many other creative professions. Scroll down a bit and you’ll see that Twitter also provides resources based on a creator’s goals; to make money, to engage, and to become influential.

TikTok rolls out the early stages of its LIVE Subscriptions

TikTok’s LIVE subscription allows viewers to access creators’ exclusive content for a monthly fee. This allows creators to obtain a predictable monthly income from the app.

TikTok explains that “LIVE Subscription gives creators the opportunity to increase their earnings while continuing to grow their community and also provides engaged communities an opportunity to thank their favorite creators on a regular basis.”

Subscribers will have access to custom emotes, subscriber-only chats, and subscriber badges.

Welcome to LIVE subscription – connect with your community on a whole new level! #LIVESubs #TikTokLIVE

#Instagram is working on the ability to create reaction videos to #Reels 👀 pic.twitter.com/Mzo55UgTU0

As seen in this tweet by app researcher Alessandro Paluzzi, Instagram is testing an option which allows users to post a reaction video to an existing reel. This is of course inspired by TikTok’s similar feature, which comes as no surprise to anyone at this point (just sayin.)

‘Recurring Notifications’ will allow businesses to ‘proactive, automated messages, to people who have opted in to receiving them’. So it’s kinda like a newsletter, but on Facebook. Businesses can blast out anything they want to customers, at frequency options from daily to monthly.

“Recurring Notifications is a new, optional premium feature that we intend to charge businesses for in the future. It is currently available to all businesses using Messenger Platform as part of a free trial period. We currently charge businesses to send messages from the WhatsApp Business API and listening to customer feedback to guide decisions on our pricing model. We will inform customers and partners of any changes to the free trial with ample advance notice.” 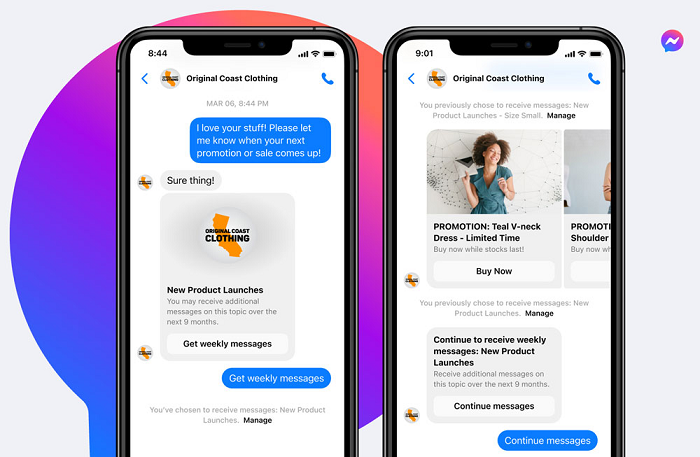 Stranger Things comes back this May 27

After 3 long years of waiting, fans of the sci-fi thriller can finally watch their favourite Hawkins residents kick Demogorgon butt once again.

Netflix announced that this fourth season will be released in 2 parts, with the first volume dropping on May 27, and the second one on July 1. They say it’s their most ‘supersized’ season yet, with a total of 9 episodes and a run time of 13 hours!

“He never pushed me, kicked me, or threw me down any stairs,” testified Johnny’s ex-girlfriend Kate Moss when called as a witness of Depp’s legal team.

This was in reaction to Amber Heard’s testimony about a rumour suggesting that Depp had pushed the British supermodel down a set of stairs.

Here’s how the internet reacted:

Kate Moss took the stand for 3 minutes and shot down everything Amber has said within that time. We love an unproblematic queen #KateMoss #JohnnyDeppIsInnocent #JusticeForJohnnyDepp #DeppVsHeard

Maccas is serving a menu item just for Aussies

McDonald’s recently launched the Australiano, Australia’s answer to the Americano. The new signature coffee was made for Aussie coffee aficionados, and features a flavour combination of native Australian wattleseed, chai and McCafe’s locally roasted coffee beans.

It came out on the menu this May 25, and will be available for a limited time only. Though by the looks of it, it really won’t stay for long as Aussies aren’t really ‘loving it’.

I am giving up my citizenship

Why in the name of everything good would you think mixing chai spice with coffee is a good idea? And then just throw a random Australian spice at it?

It’s a good marketing idea without a product to sell.

The Ellen Show ends after 19 years 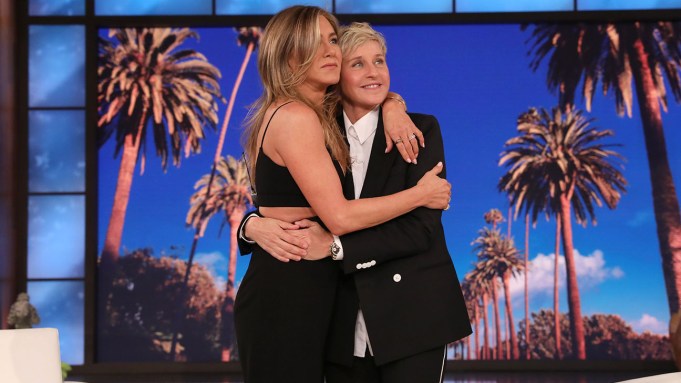