Have you seen Instagram’s new group chat sticker feature? The “Join Chat” sticker allows you to invite your followers to join a new group chat to have a conversation, discussing a hot topic or for making plans between friends. Followers can request to join the group chat by tapping on the sticker, with the chat itself happening within the Instagram Direct inbox. As the poster, you can decide who joins the chat and people can also leave the chat anytime. This would be a great feature with brands or influencers to create more engaging or exclusive conversations with their followers. 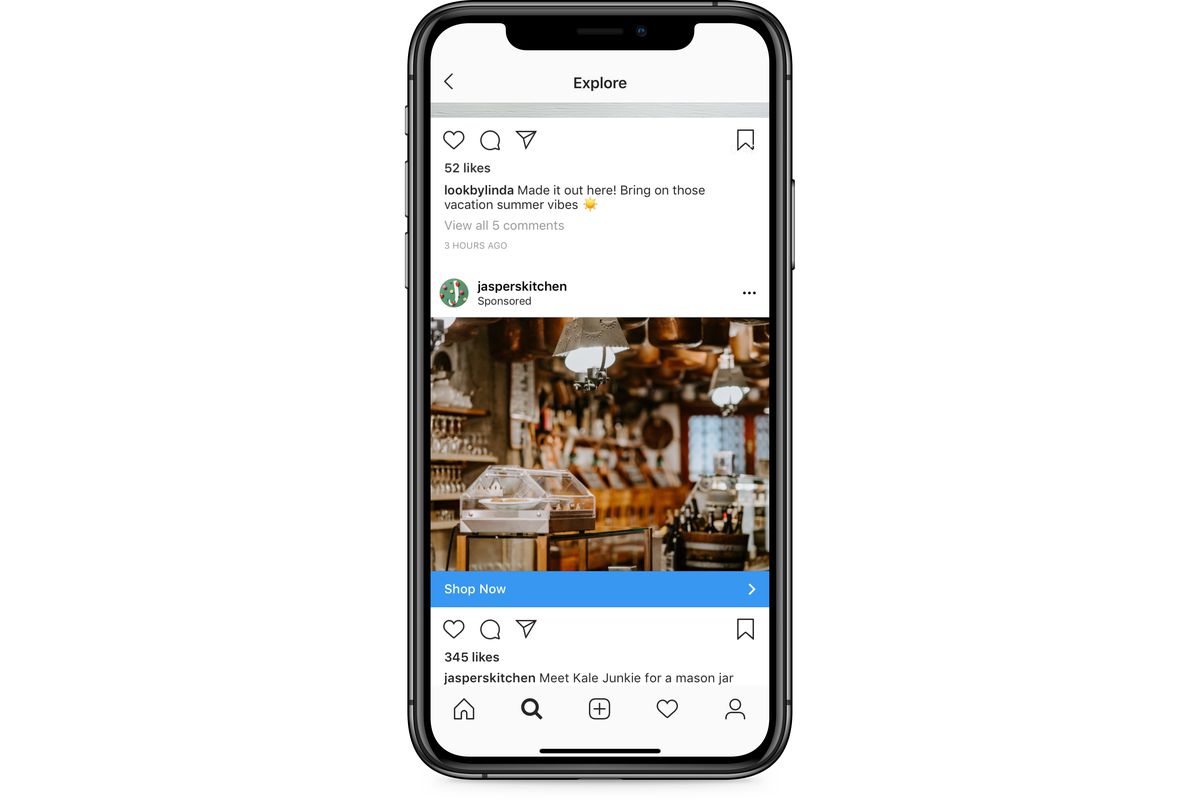 Instagram has announced that they will soon start placing ads within the Explore page, which is users go to discover new content that lines up with their interests. While the ads won’t appear on the Explore grid itself, they will appear once users tap on an Explore post and begin scrolling through that discovery feed. The ads will be photos and videos, with Instagram working with select partners over the next few weeks with the goal of opening Explore ads up to everyone over the next few months.

As part of Facebook’s ongoing efforts to improve the quality of the information in News Feed, Facebook is considering ranking changes based on how they affect people, publishers and the community as a whole. They’ve made two ranking updates to reduce (1) posts with exaggerated or sensational health claims and (2) posts attempting to sell products or services based on health-related claims. This will affect with exaggerated or misleading health claims i.e. miracle clues or product/service posts based on a health-related claim i.e. diet pills. Facebook anticipates that most Pages won’t see any significant changes to their distribution in News Feed as a result of this update, however, posts with sensational health claims will have reduced distribution.

Since the launch of Snap Gaming this year, Snapchat has been building casual gaming into its app. Enter Bitmoji Tennis – a game that lets you hit the court with your friends to celebrate Wimbledon 2019. To find the game, simply open a chat and tap on the rocket ship icon. With Bitmoji Tennis, you’ll have to tap the screen to serve the ball and run left to right. When you get close to the ball, your racket swings automatically and you aim by tilting your phone. The gameplay is similar to the old Wii tennis game. While this game might not be available to everyone yet, users can check back periodically and make sure their app is up to date.

Kim Kardashian wins $2.8M lawsuit against company that kept tagging her on Instagram

Fast fashion company Missguided is known for selling replicas of the trendiest outfits. To gain momentum and increase in organic reach, Missguided regularly tagged Kim Kardashian on their Instagram posts. Kardashian has been awarded $2.7M in damages and $59,600 in attorney fees. However, no legal precedent was made on the violation of trademarks on social media. Regardless, this opens a new chapter in trademark laws for social media platforms.

The Viral “Bottle Cap Challenge” Trend is spinning across the internet

Another day, another new challenge. The challenge, which took off a few days ago, already has more than 39,000 posts on Instagram. The challenge started making the rounds amongst MMA fighters and may have originated from a Kazakh Taekwondo champion named Farabi Davletchin. Celebrities like John Mayer, Marlon Wayans, and Donnie Yen (who did it blindfolded) have all given it a try, but perhaps one of the most impressive entries goes to Jason Statham.

31-year-old Ricky Chainz is one of Australia’s biggest TikTok influencers, who spent the last nine months racking up over three million followers. The Chinese social media app has been aggressively advertised internationally over the past 12 months and it’s soon to become the Big Social Media Platform of 2019. Ricky Chainz’ first video on TikTok was met with the same reaction most users get when jumping into the infinite loop of videos the app feeds you: a handful of likes and a spattering of views. A few weeks later, Chainz decided to use a plan he had made earlier for YouTube content for his new TikTok account. It wasn’t until Chainz brought on his grandma, Huijun, that things really took off. The videos featuring his grandma were really popular with TikTok users and his grandma is now recognisable to hundreds of thousands of people as the “hip hop granny”. By following Chainz on TikTok, people could catch up on his grandma rapping to Post Malone, or dancing to Lil Uzi. 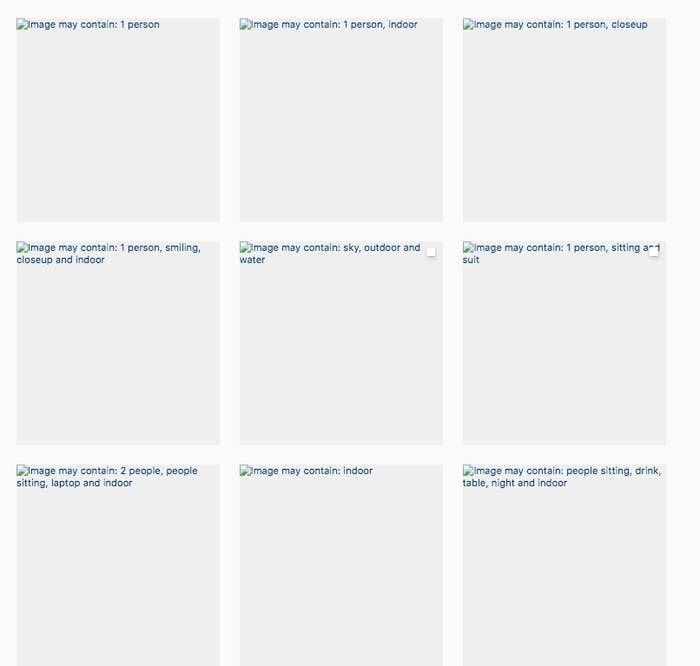 Facebook and Instagram were hit by massive outages on Wednesday this week. Thanks to the malfunction, the apps started showing people what appeared to be AI-generated captions of people’s photographs. These captions are basic descriptions of what’s in the picture, including how many people it might include, what they’re doing, basic objects and where it was taken. Understandably, people are sort of creeped out at Facebook coming up with such descriptions of their photographs. It also lead to some uncomfortable questions about how advertisers might be using data scraped from people’s photographs. While both apps had to take it to Twitter to alert users about the overall outage, there was no clarity about the resulting descriptions.