Instagram is testing a new feature that lets users “shadow ban” anyone they want. With this new feature, it will hide public comments from everyone but their author. Since the comments stay visible to the author (and only them), it avoids any potential escalation that would be triggered by a regular block or comment removal. While this feature is already available on Facebook via the “Hide Comment” function, this will be useful for many brand pages who require community management.

Facebook will start taking a cut of fan subscriptions in 2020

Facebook has revealed its plans to take a 30% share of subscription revenue. Fan subscriptions rolled out in early 2018, which allows creators to charge their fans $4.99 per month in exchange for excess to exclusive content and a fan badge. Facebook has explained that it is committed to allowing creators to keep 70% of the subscription revenue, meaning when the mobile platforms collect their 30% fee on first-year subscriptions, Facebook won’t take a cut. As the platforms lower their share to 15% in the second year, Facebook will take the other 15%. However, on desktop, Facebook will be able to collect the full 30% from day 1. This will take place from January 1, 2020.

To encourage positive interactions and prevent bullying, Instagram has also announced a new AI feature that will automatically flag offensive comments and ask the author if they really intend to post and give them another chance to reconsider before posting. From early tests of this feature, Instagram found that it encourages people to undo their comment and share something less hurtful once they have had a chance to reflect. 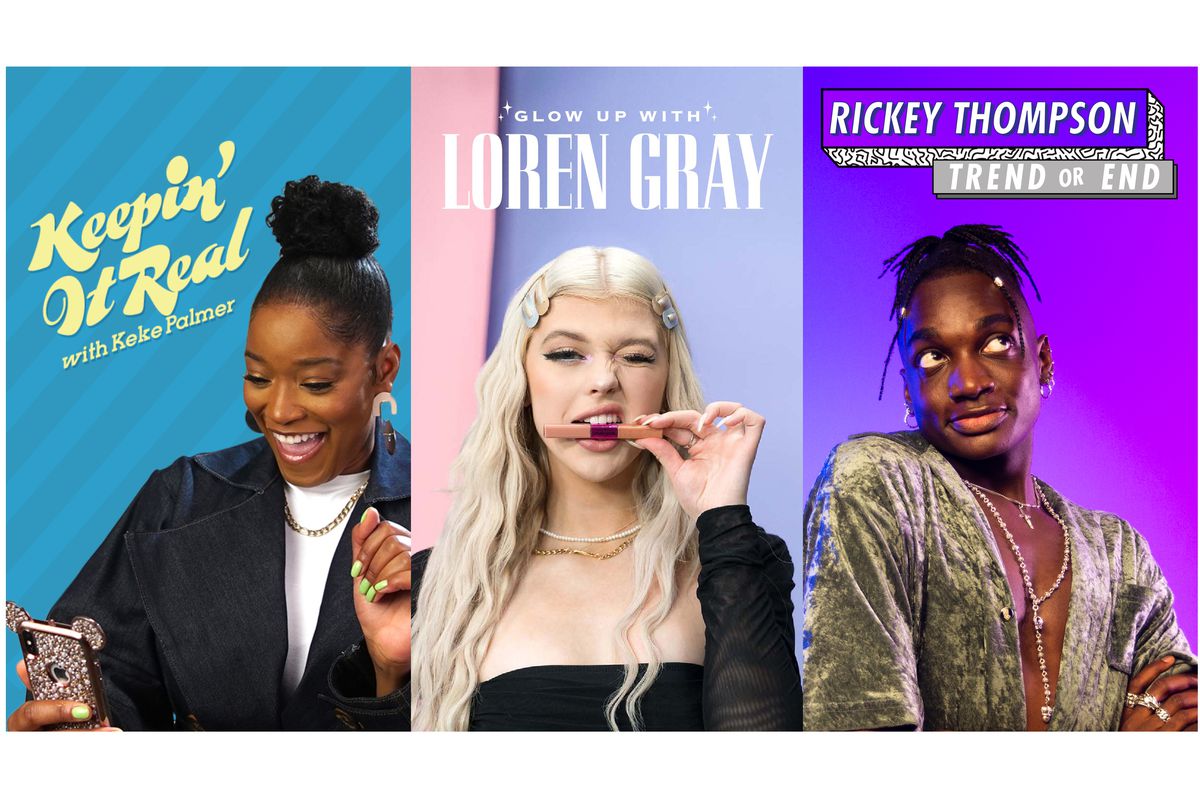 Creator Shows are coming to Snapchat, featuring celebrities like Serena Williams, Arnold Schwarzenegger and Kevin Hart, and creators like Emma Chamberlain, Loren Grey and Rickey Thompson. Each show runs from 3-5 minutes, with around 8-10 episodes per season. Creator Shows will be first-person, vertical video shows with themes such as beauty, fitness, dance, fashion and more. This new format addition has tripled the time viewers spent on Snapchat Shows. The platform is also offering new product updates for official accounts, rolling out Highlights for creators to add to their profiles. This is another case of social networks increasingly seeking partnerships with digital creators and their in-built audiences.

Bali’s “Gates to Heaven” is one of the most popular photo locations in the world – but it turns out there’s more than meets the eye. Social media influencers flock to the tourist hot-spot to pose in front of what appears to be a pristine lake. However, there is just one little detail every Instagram user seems to omit from their post – there is no lake and in fact, there is no water of any kind. As revealed by Twitter user Polina Marinova, the majority of the photos taken at the gates are actually the result of trick photography, achieved by a man using a small mirror while taking the photos. While this is hardly news to travellers who had experienced the site themselves, the majority of social media users were stunned by the revelation.

A turquoise lake in Siberia has become the centre of attention for Instagrammers, drawing so many people that a nearby coal plant operator had to issue a warning: the lake in question is not a pristine oasis and is, in fact, a chemical dump, whose blue colour comes from chemicals produced at the plant. That hasn’t stopped people from trekking to the lake that some have dubbed the “Novosibirsk Maldives” for its tropical appearance. Some even showed up in swimsuits and had ventured into the waters on paddleboards or pool floats. It seems that one couple took wedding pictures here. While the water isn’t poisonous, skin contact may cause an allergic reaction. 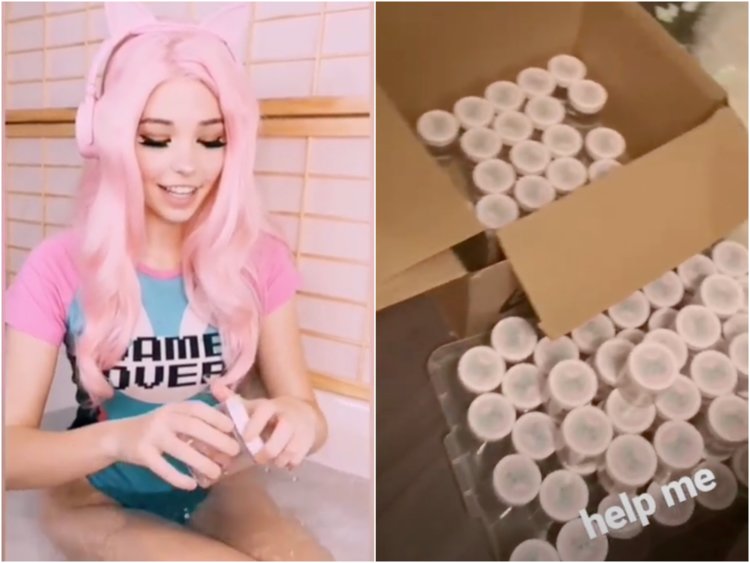 Instagram influencer @belle.delphine recently made headlines by giving her 4.1 million followers the chance to buy her bathwater for $30 a bottle. The 19-year-old cosplay star has become famous for her NSFW content. The bottles of GamerGirl Bath Water came with a disclaimer that the water was not for drinking and should only be used for sentimental purposes. The product was advertised on her Instagram by videos of her playing in the bath and pouring water all over herself. Somehow it worked because the bottles sold out in three days. 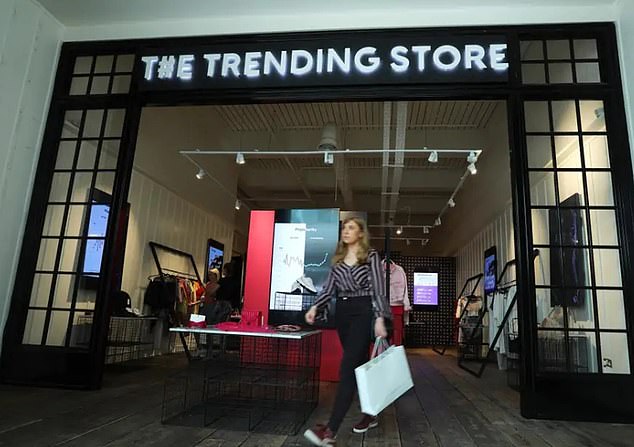 The Trending Store is a pop-up boutique in London using AI to track social media trends in real time. This first-of-its-kind store will exclusively stock 100 trending pieces on social media and will change each day depending on what’s most popular. Customers can browse and buy the full range of clothing and accessories in store, with all the proceeds going towards the charity Save the Children. Using the power of machine learning, the items are tracked from 400,000 fashion influencers in 1,000 cities via social media to find out what items of clothing and accessories are popular that day. It will then be the job of a team of stylists to find that 100 items or its alternatives within the shopping centre and make the items ready for shoppers the same day.